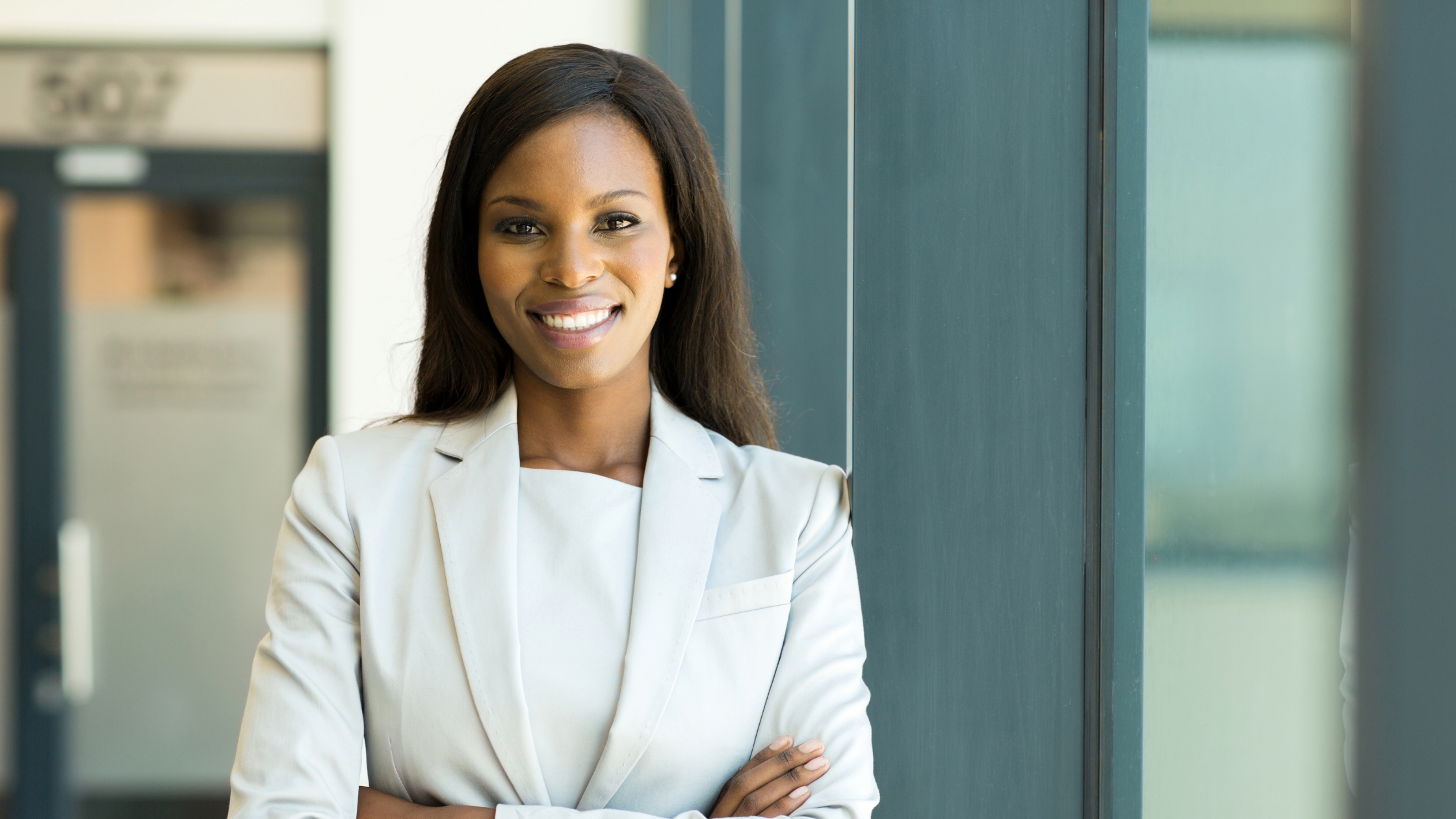 There may be something that's holding you back from building the company of your dreams, generating significant revenue and wealth, and enjoying your hard-earned success: Guilt and shame. Many women feel guilty when they reach specific business milestones or achieve certain visible markers of wealth. And that guilt can lead to self-sabotaging behaviors, like turning down a business deal or allowing another entrepreneur to steal the spotlight. To achieve new pinnacles of success, female entrepreneurs need to learn how to get out of their own way and stop feeling guilty about being a high achiever.

Two Major Reasons Why Women Feel Guilty About Being Successful

Gone are the days when women took a backseat in the business world. Right now, female entrepreneurs are starting businesses at twice the rate as men, and the number of Fortune 500 female CEOs is at historical highs. And yet, male entrepreneurs continue to make far more than women.

There are many factors that play into the income disparity that we see among small businesses and entrepreneurs. But one psychological factor that affects many women is the guilt and shame they feel when they build wealth, achieve success, and dominate their industries. If you're feeling guilty about the team you've hired and the revenue you're generating, that sense of shame can cause you to avoid the spotlight, reject a new opportunity, or not grow as aggressively as you could.

Tackling this psychological influence is key for any woman who wants to level-up and take over her industry. The reasons that women feel guilty becoming very successful are varied, and include:

1. Worrying About What Others Think Of Them

In a study published in the journal Personality and Individual Differences, researchers investigated why many people feel guilty or embarrassed when they've experienced success. They found that people who feel guilty when achieving their goals often struggle with conditional acceptance (i.e. worrying how others perceive them).

Women might worry that they'll lose friends, or be judged for being too "flashy," or not be as well-liked in their community if they stand out, get rich, or are the biggest, boldest voice in the room.

Research by the Harvard Business Review found similar results. For example, they found that many women are more inclined to want to be perceived as "nice" or "gentle" or "non-aggressive" in the workplace.

That social conditioning often starts at a young age when girls are told, "Don't stand out" or "Don't be too loud" or "Think about others and put others first." In contrast, young boys are often encouraged to win, to beat the competition, and to literally chase down what they want.

2. Guilt About What It Took to Earn These Achievements

Sylvia Ann Hewlett, a Cambridge University economist, wrote Off-Ramps and On-Ramps: Keeping Talented Women on the Road to Success specifically to look at the factors involved in female-driven entrepreneurial success.

In her book's research, she reports that many women who climb to the top of the ladder worry about how their devotion to their work may have led to tangential negative outcomes.

For example, she found that a quarter of high-achieving women feel guilty that their focus on their work may have negatively impacted their children's school performance, or made them out to be "bad" mothers.

This also segues with the previous reason we cited about worrying how others perceive you. Women often feel guilty about trampling over a competitor or beating the competition, even if that's just plain, good business strategy.

How to Stop Letting Guilt Paralyze You (And Your Business)

If guilt and shame is holding you back as a business owner or entrepreneur, here's how to tackle it once and for all.

We often employ self-sabotaging, guilt-driven behavior without even realizing we're feeling guilty. Before you can face any sense of shame or embarrassment head first, you have to first acknowledge that it exists.

Sit with your guilt. Allow yourself to feel it. Recognize how it makes you feel, and also the moments you feel it the most (e.g. when in a business meeting, or when talking to less successful friends or family, or when you're celebrating your successes with a nice bottle of wine).

Allowing yourself to see your guilt, and feel that guilt, keeps you from holding onto it and being trapped by it.

2. Know That You're Worth It

Conditional acceptance is paralyzing. But here's the thing: You can't take other people's perceptions of you to the bank. You can't cash in on your social standing. You can't use "being nice" to pay the bills.

It's great to be liked, but you're not being paid to be liked. You're being paid to do good work, deliver exceptional results, lead the way, and create happy customers. And you deserve to get rewarded for that work.

It's not about other people's feelings. It's about being fairly compensated for your worth. Know your worth.

On the flip side, that also means we have to stop working hard for our self-worth. You should be chasing success because you want to be the best in the business, support your family and community, and do your best work.

You're not chasing success because it will make you more liked or more respected. Don't tie your success with your value. When you want to succeed even if no one is watching, you diminish the power that the fear of other people's opinions has over you.

Listen to the right voices. Surround yourself with people who encourage you to pursue your goals of being your best self and building the best business. Listen to the people in your life who value you for who you are, and for all of your qualities, and who want to see you succeed.

That inner voice can build you up or tear you down, and it's one of the most powerful voices in your life. Talk to yourself like you would a best friend or a loved one. Would you tell her to feel bad for her success? Would you tell her she should turn down that opportunity because she's already had enough? No, you wouldn't. Stop listening to the negativity that instills more guilt in us, and get out of the way of your own success.

4 Tips for Transitioning from Solopreneur to Managing a Team

Are you feeling overwhelmed and overworked with all the tasks and responsibilities of running a business by yourself? Are you ...
Start Reading
Fundid May 5, 2021 7 min read

4 Reasons Women Business Owners are Critical for the Economy

Women make up about half the world's working-age population. Yet gender gaps still exist in business even though women are a ...
Start Reading
Fundid April 28, 2021 8 min read